WE ARE OPEN!  Email or phone (087) 932 0216 for booking enquiries. All our newly renovated rooms are private double/twin. We no longer offer dorm beds or camping and are currently updating our website to reflect these changes. Please bear with us. 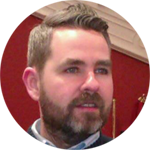 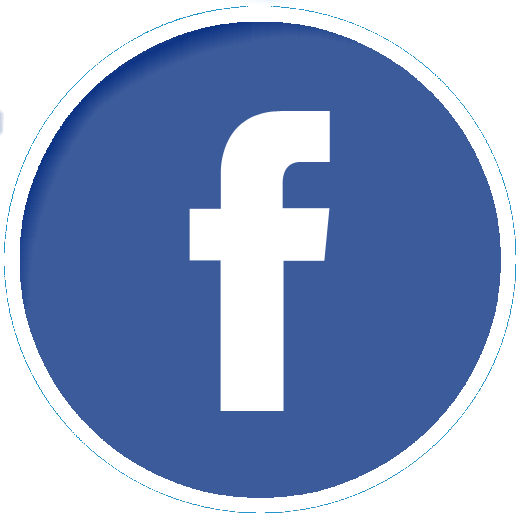 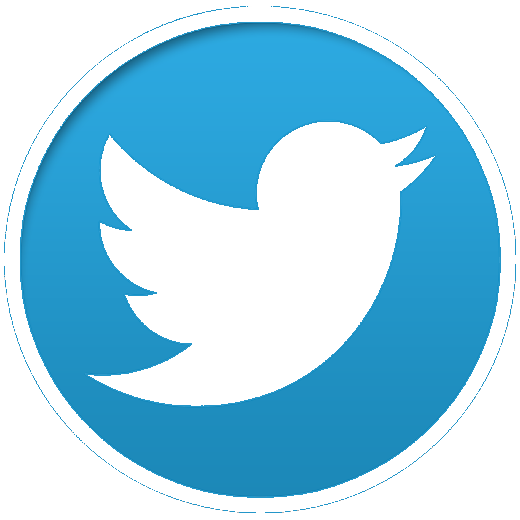 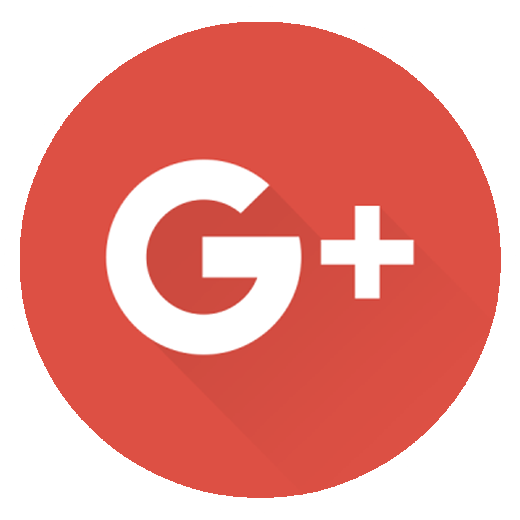 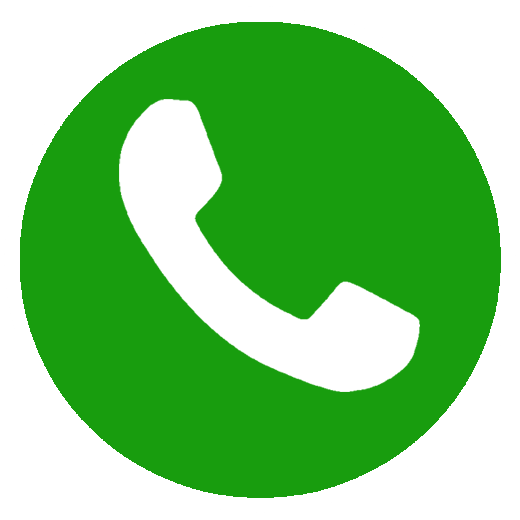 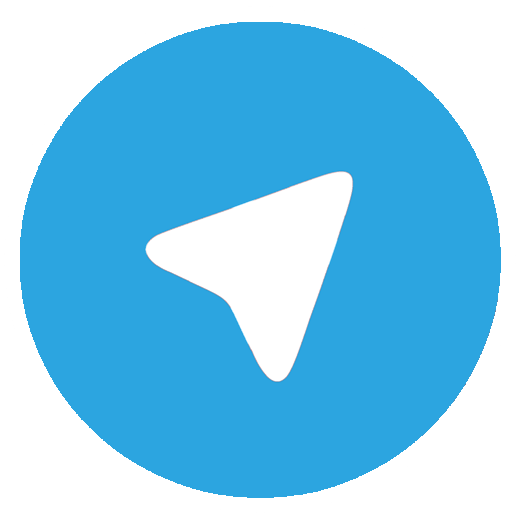 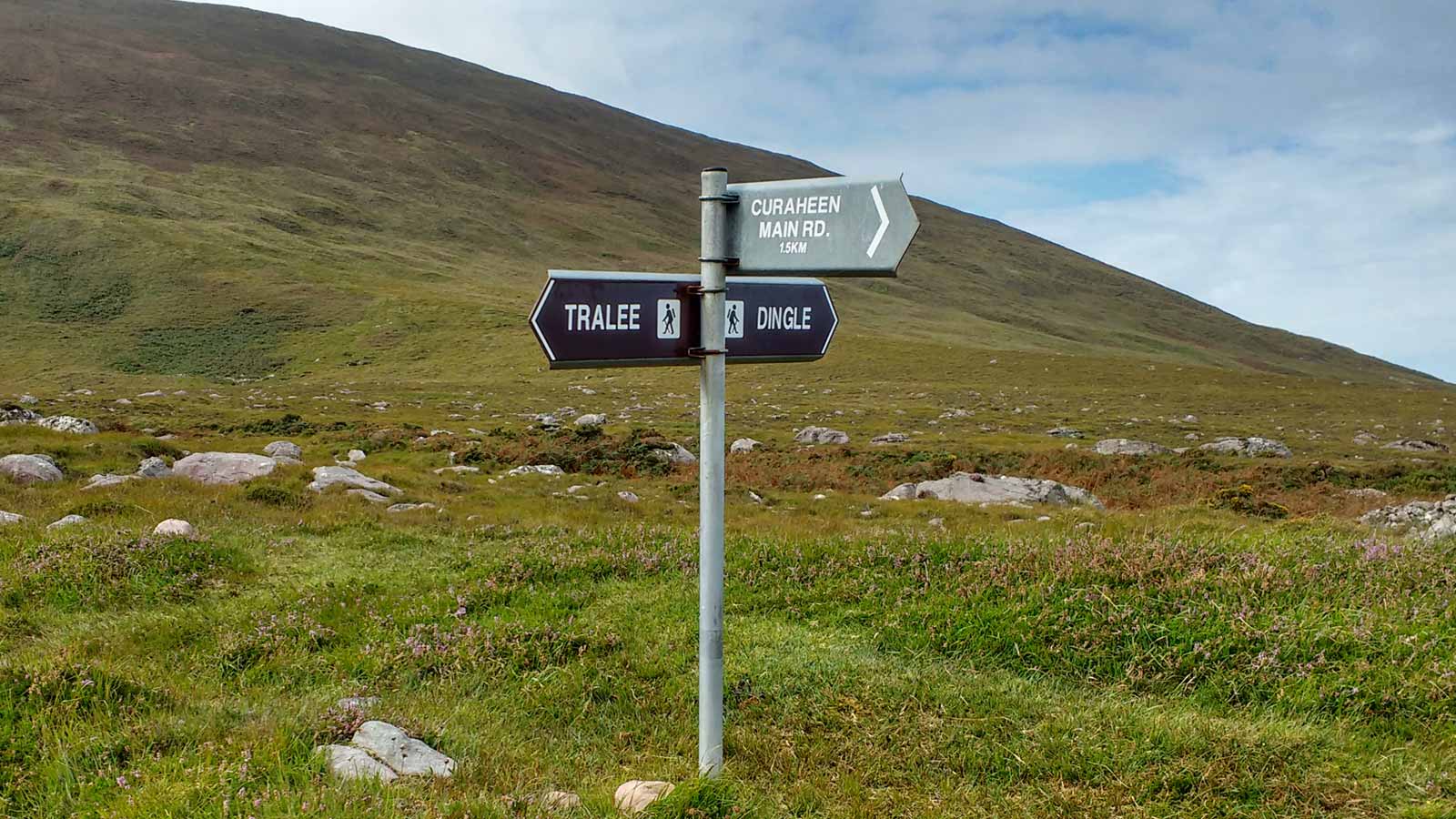 I've always wanted to walk the Camino de Santiago but one lame excuse or another has thus far prevented me from seizing the day and walking "The Way". Besides, despite being in the habit of spending each Paddy's Day on Aware's Harbour 2 Harbour Walk, I'm very much a novice walker and not sure I'd be ready for the Camino challenge. A one-off 24km stretch from Howth to Dún Laoghaire - followed by a satisfactory March 18th with the feet up - is one thing, but doing similar over consecutive days is another entirely. Just the thought of starting out on tip-toes to avoid bursting the cumulative blisters earned on previous days had always been enough to make me wince. Still, the call of the Camino lingered and so I knew I had to find a middle ground to at least test my mettle.

The Dingle Way is a six-day trek around the entire Dingle Peninsula. This is definitely no "middle ground" expedition, but, interestingly, the first three days form a well-trodden route in themselves. Legend has it that St Brendan was the first in this particular lineage of walkers, making his way from Tralee to Dingle town, from where he took to the seas in order to align his footsteps with those of the equally saintly Santiago. As there's not yet a maritime shuttle service between Dingle and Northern Spain, I could feel little guilt at choosing to only partially follow Brendan and ending my voyage in the same country in which it would start; little guilt, yet plenty of potential pride from the achievable prospect of making it from one church in Co. Kerry to another, walking the Kerry Camino. 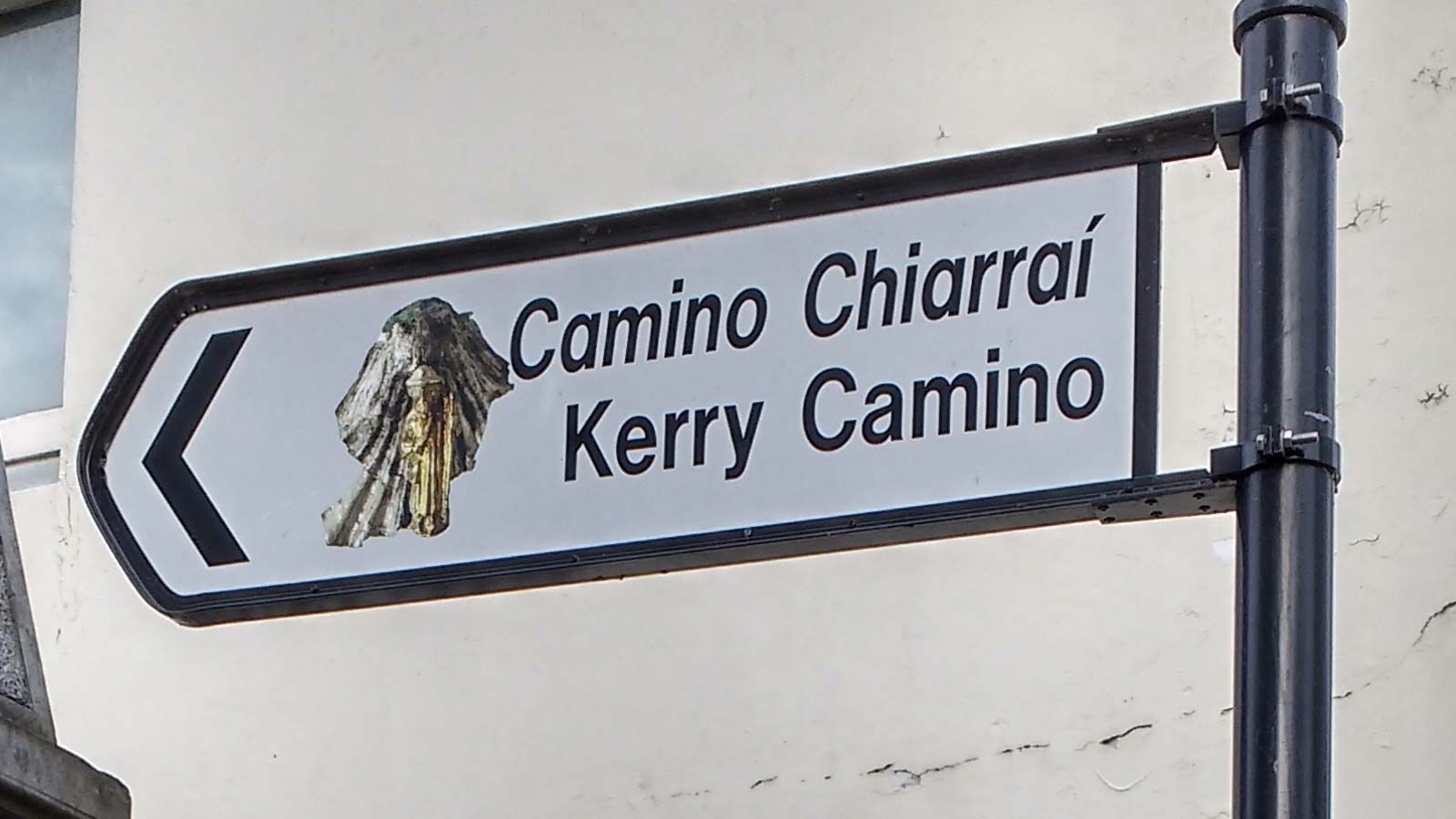 Decision made! Next up then, the issue of luggage and accommodation. I figured I could make my way from Dublin to Tralee, stay there on the first night, have the two along the way, and then at least one final night in Dingle - assuming I emerge the other side unscathed. That would mean 5 days minimum, doing little else but walking in the wilderness and sleeping in between. It would leave scant time for standing still and enjoying the present. So, I decided to stay in the Kingdom a little longer - but would I be able to carry six or seven days of luggage the entire 60km?

I had heard about Dingle Gate House from family members who'd stayed there on numerous occasions. To my delight, I discovered that the guest house is just outside the village of Annascaul, which is along the Kerry Camino. The only snag was that it would be at the end of Day 2 and seemingly not an ideal starting point. However, on chatting to the owner, Brian, I was able to arrange to store my excess baggage there and so the dg became base camp. I took the bus straight there upon arrival at the station in Tralee and, after dinner at the South Pole Inn, the guest house was where l happily lay my head on Night Zero.

I would suggest that any future fellow "Caministas" do similar; make Annascaul your prime destination when initially setting off for the Dingle Peninsula. Get there, get settled at the dg and enjoy an evening (or two) of R&R at one of the charming local taverns. You can then set off to Tralee by bus first thing on the morning of Day One - whenever you decide that is. You can arrange to leave your car, food or non-essential belongings at the guest house, as you'll spend Night One in the village of Camp. You'll then be back at the dg in Annascaul for Night Two and again on Night Three, should you choose to return from Dingle at the very end. You can then add the more leisurely 10km round trip to the beautiful hidden gem that is Annascaul Lake to your itinerary or just spend more time chillaxing on Inch Beach. 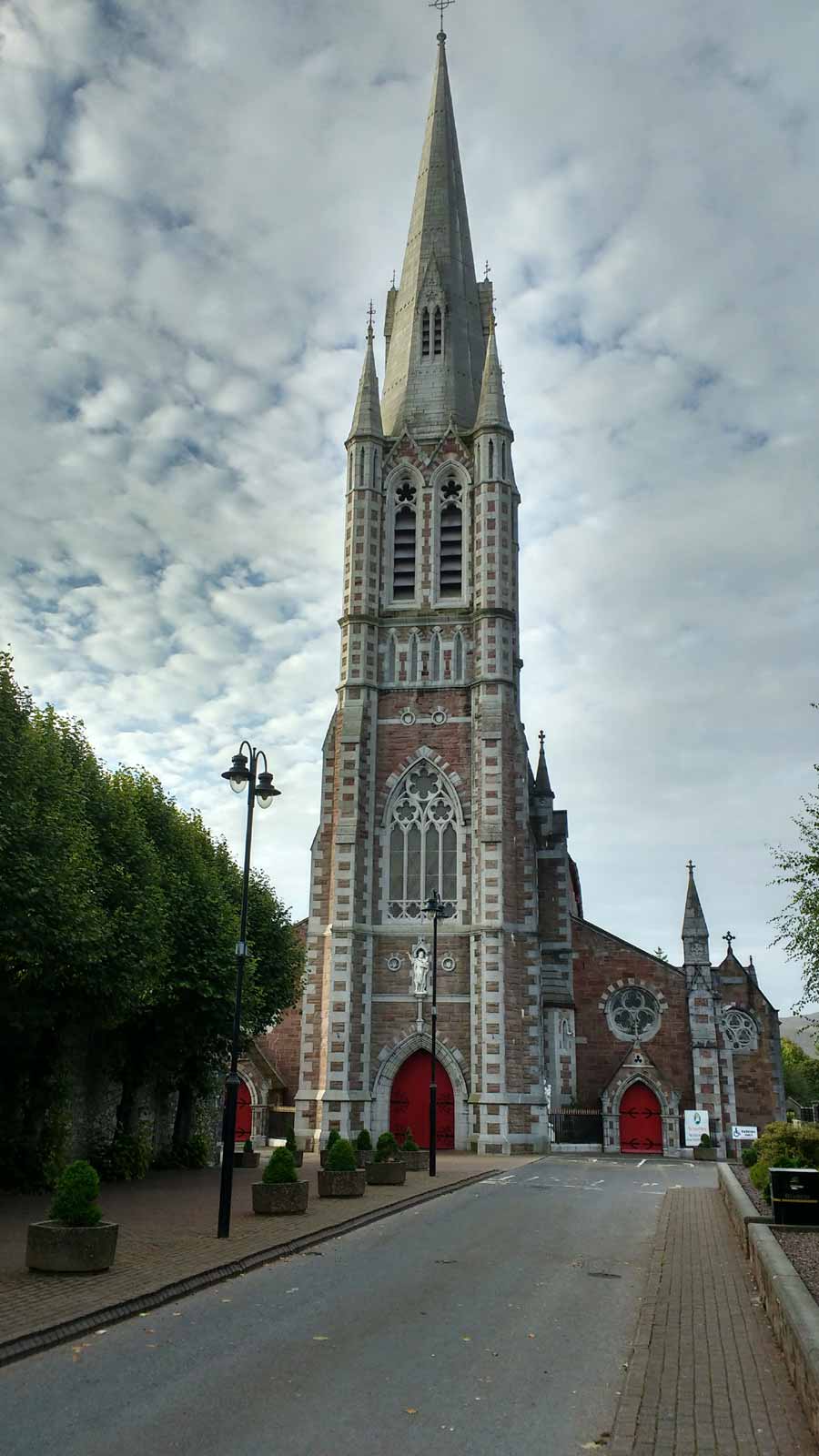 Of course, you may feel that Dingle town deserves more time or view the three days as just the warm up to the post-Camino second half of The Dingle Way. Either way, I would recommend at least spending Night Two at Dingle Gate House, from where Brian can kindly organise a luggage transfer to Dingle for a small fee. Whatever you decide though, St John's Church above is where you'll begin your Kerry Camino adventure proper. And, believe me, you won't regret it! The Kerry Camino definitely ranks as one of my most enjoyable, dare I say, spiritual life experiences. I did it alone, but I'd imagine it would be equally enjoyable to walk with a close friend or as part of a group. The route can be muddy in sections - particularly on Day 1 - so good walking shoes and waterproofs are recommended. Overall though, while it is a challenge, I would describe the Kerry Camino as a suitable excursion for moderately fit people of all ages and all levels of walking experience.

In this début dg blog article, I have outlined the mere practicals, keeping the more meaningful memories for the prose of perhaps another article or gallery. And so, it's over to you! Any questions about the walk? Anyone fancy sharing their own Camino experiences? Feel free to contribute in the comments section below.

Round Trip To Annascaul Lake